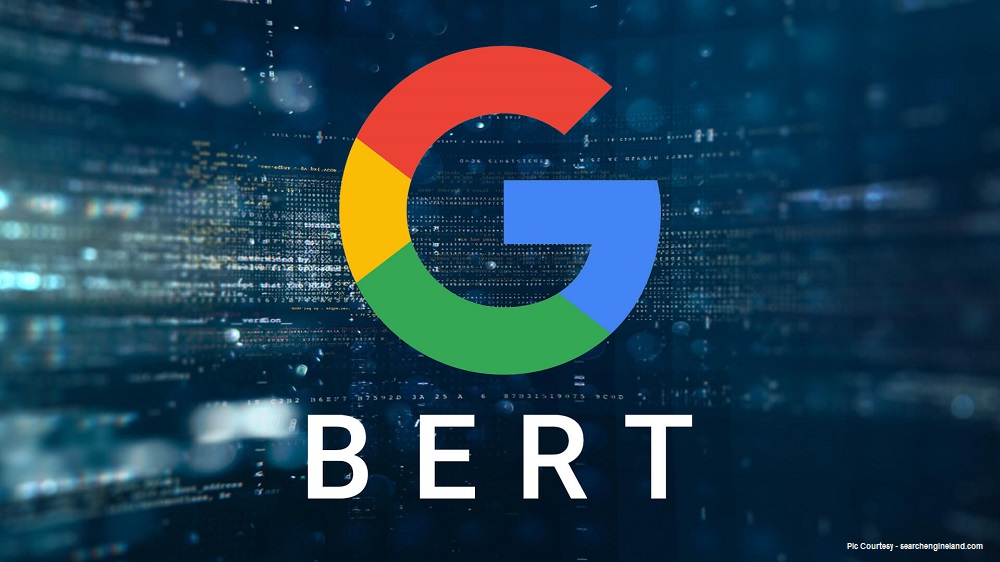 Much of SEO has been reverse engineering. Professionals looked at the Google search results for millions of queries, tried to identify patterns, broke each down into multiple categories of possible ranking metrics, and tried to reason out why Google must have favored one result over the other. Thus was born a big list of perceived “ranking factors” that we all now believe Google uses in its ranking algorithm – factors such as pagerank/backlinks, content originality, page titles, headers, social signals, page speed, etc.

We always found it ironic that humans (in this case, we SEOs) are trying to think like machines, while the machines (Google bots) have always been trying hard to think like humans. One big difference is that the machines are succeeding at a far higher rate than humans in this cyclic race.

What was the BERT update?

If you’ve ever heard of the phrase “neural networks”, that’s the type of Artificial Intelligence that BERT is based on. Neural networks are good at detecting patterns – in images, in handwriting, in data, etc. In the case of BERT, this AI is used to detect patterns in how humans phrase their questions/problems. What else are search queries, anyway?

This is not the first time Google has tried language semantics (remember RankBrain?), but with BERT the search giant has made a significant leap. BERT is “deeply bidirectional”, another technical jargon which implies that Google now tries to understand (with good success) the intended meaning of a given word using the words that both precede it and succeed it. The algorithm also helped Google realize the importance of words that were previously ignored – even stop words such as “and”, “no”, “without”, etc.

The point is, Google is after the meaning of keywords rather than just the keywords themselves. In the context of web search, the meaning serves to find the intent of the searcher. That right there is your new holy grail.

What does BERT mean for SEO?

For one, if your strategy still involves “keyword stuffing”, which is already an outdated practice, it’s high time you dropped it. Google is digging out the intent behind the queries, and naturally the best results it looks for are going to be the ones that satisfy the intent.

We all know the SERPs have moved away from 10 blue links to rich snippets long ago – featured snippets at the top, knowledge graph, “people also ask”, “top stories”, etc. If you look closely, each of these snippets is aimed at matching the search intent with its solution.

Read Also: Why Mobile and Page Speed Matters in SEO

Should I Throw My Keywords Out?

By now you might understand how absurd it is becoming to pursue keywords in the hopes of ranking in the SERPs. But, does this mean keywords are dead? The answer is no. At least not yet.

BERT, at this point, is not applied to all of the searches that are happening on Google. The search engine looks for queries that are “conversational” in nature, or queries where prepositions (such as “on”, “without”, “next to”, etc.) play a key role in their meaning, and applies BERT only to those queries. Statistically, it was about 1 in 10 queries when the algorithm was rolled out last year.

Keyword research still aids you in search, but remember that it is now more about answering your customers’ intent than it is about writing content that includes those words.

Do You Have Questions?

Feel free to contact us by email. We usually respond within 24-48 hours.